Curious how people are Bulk Bidding on Bob Wallet (or CLI) Using Postman?

This is what I love about Handshake - anyone can build and contribute.

No permissions, no need to ask a “CEO” of a private, centralized team. Today we have Bogdan - he and I cannot even recall which platform we first exchanged messages (discord, telegram, twitter, etc) but he mentioned he was working on a tool for mass bidding and got one going.

Here’s the tutorial he promised and I - as always - want to share and help get the word out on the awesome tools and contributions in this decentralized community.

Instructions and input from the developer, Bogdan

proxy bidding in action with my script.

So the drawback when using my script to open and do the bids to many names comes in the reveal time.

this action can't be run from bobwallet because all those don't fit together in the transaction sort to say. so i've reduced it to 500ish and did the reveal again and worked. 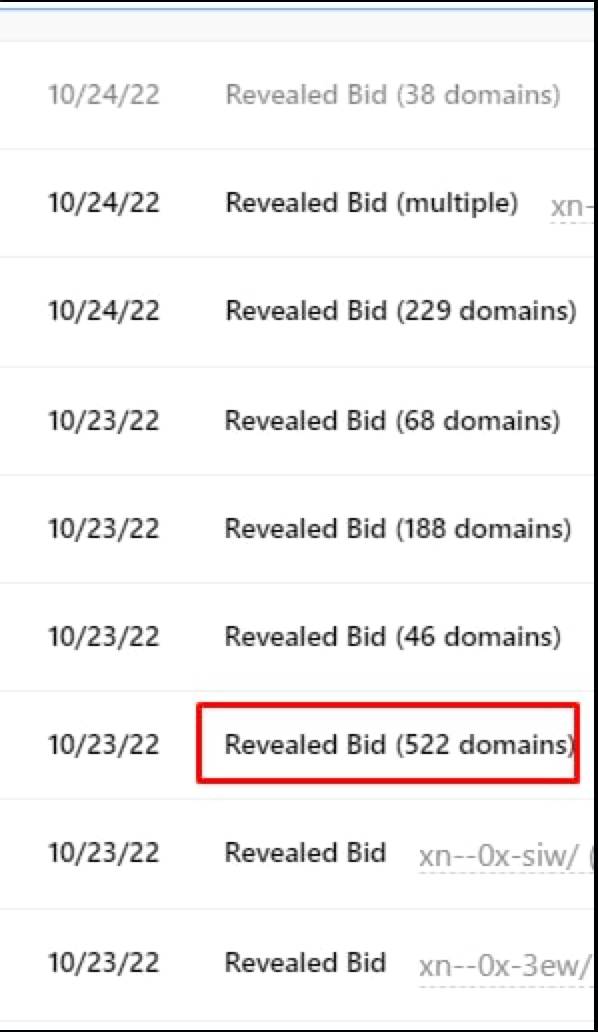 so i worked on some magic iteration the same way i did for open and bid with "reveal" api. But what that ment is that for each reveal i paid tx fee. while the reveall all button groups them together and you pay only once the fee.

As for proxy bidding. it is good to run in a loop the file you are processing to make sure you can counter your competition. 😀 currently there is no "max" in place but looking to add this. And also there is another fix i would require here if we run very fast a big file and only small names are required to be bid against, you can end up in this situation:

because my script only looks at the bids on chain. so if the code already sent one tx and its in pending in your wallet, if the same name is run again, a second "pending" tx will be placed. so i need a way to look also at this matter and provide a fix.

this means basically you can spend more than you anticipate. 😀

also: the limits are not from bob wallet but the hsd itself. apis are sustain by the hsd, not bobwallet as initially thought. another core dev confirmed for me.

hi Michael.
i promised you something in one of multiple channels we have in HNS community. I've developed a custom Postman collection which I use to open and bid multiple names from a json document.

The project is still in development but i have arrived at a good MVP 🙂 and would like to show you some screenshots. I am not good at making tutorials and would leave this part to you if you want to share with the community. i'll just share some screenshots. and you tell me if this is of interest for our community.