Did you know - we have a Handshake Mascot!!

Let’s roll with it! 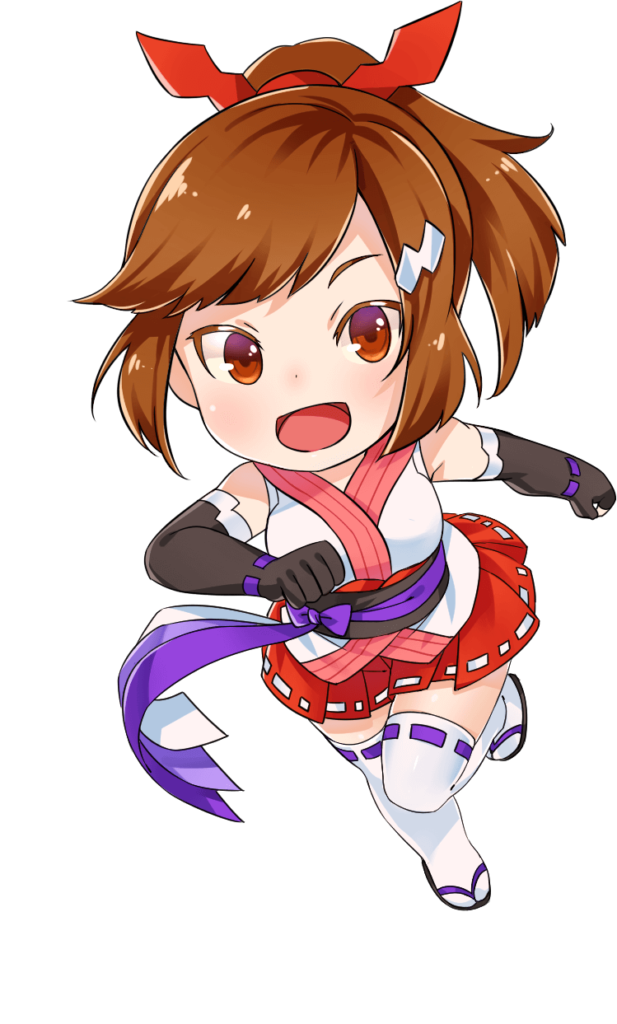 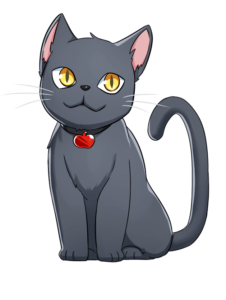 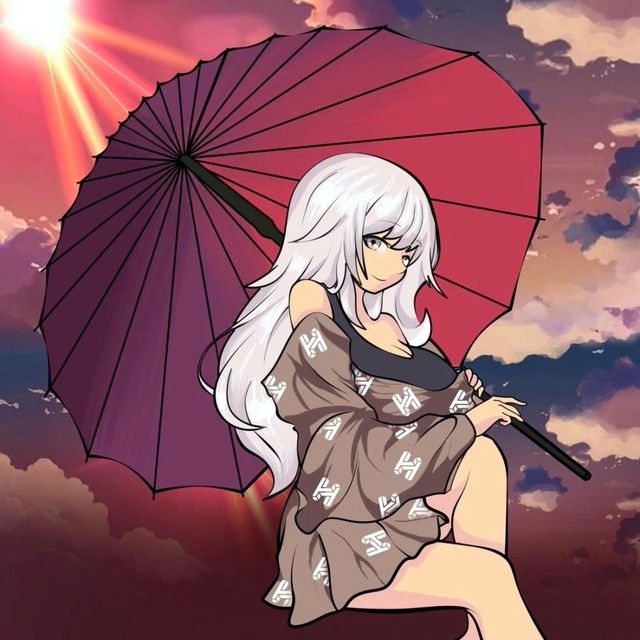 Lore Summary
The Virtual World Oracles' keys have been compromised and all events in the virtual world is being called into question. The Oracles have been the good and honorable protectors in charge of ensuring the security of the virtual world, but now the virtual reality is breaking down by unknown forces -- conversations go to the wrong people and chaos ensues. Everyone is unsure on what is real in the virtual world and it is affecting the physical world.